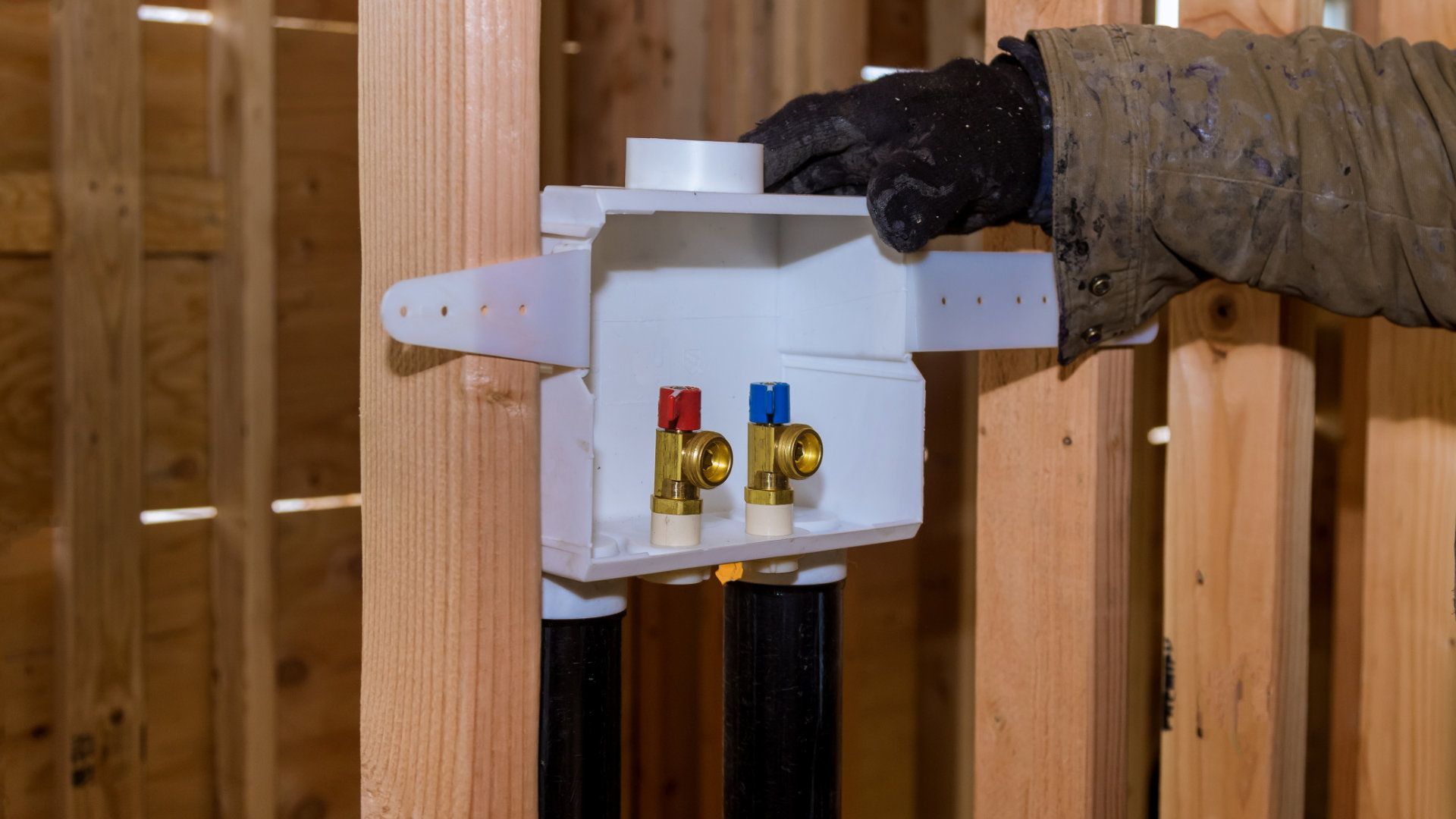 As with most appliances, your washer is designed so that most of the working parts have the same lifespan. This means while you may need to make some replacements, everything will usually last the same amount of time. There is one caveat to this when it comes to washers — the hoses.

The hoses in your washer are quite sturdy, but they endure a lot of wear and tear over the years. If you have had your washer for over five years, you are at a bigger risk now for a leak from those washer hoses because they have likely started to wear down.

What Causes Washer Hoses to Wear Down?

Unfortunately, there isn’t much you can do to slow down the wear of washer hoses. They don’t wear down because you are misusing your washer, but merely because you are using it. Compared to older models of washers, new washers use less water, but that is still 14 to 25 gallons of water per load that is pushed in at between 20 to 116 psi. It is the amount of water and the pressure in which it is pushed in that causes the wear on your washer hose.

As the hose gets older, it can become brittle and crack. It may also have curled around itself and formed a kink which can lead to premature wear as well. One day, the water pressure cause just cause that rubber to burst, causing a major leak incident in minutes.

How Often to Replace Washer Hoses?

We recommend that you replace your washer hoses at least every five years if you want to diligently avoid leaking incidents. This also gives you an opportunity to make sure the inlet screens are clear and that no sort of limescale build-up is happening. So while you are preventing leaks by being proactive, you are also making sure there are not a number of potential problems starting as well.

Oven Overheating or Underheating? Here’s What To Do

How To Fix a KitchenAid Refrigerator That Isn’t Cooling Properly

JennAir Refrigerator Control Panel Not Working? How to Fix It

Why Is the Dryer Shutting Off After a Few Minutes?

How to Reset a Bosch Dishwasher (in 5 Steps)