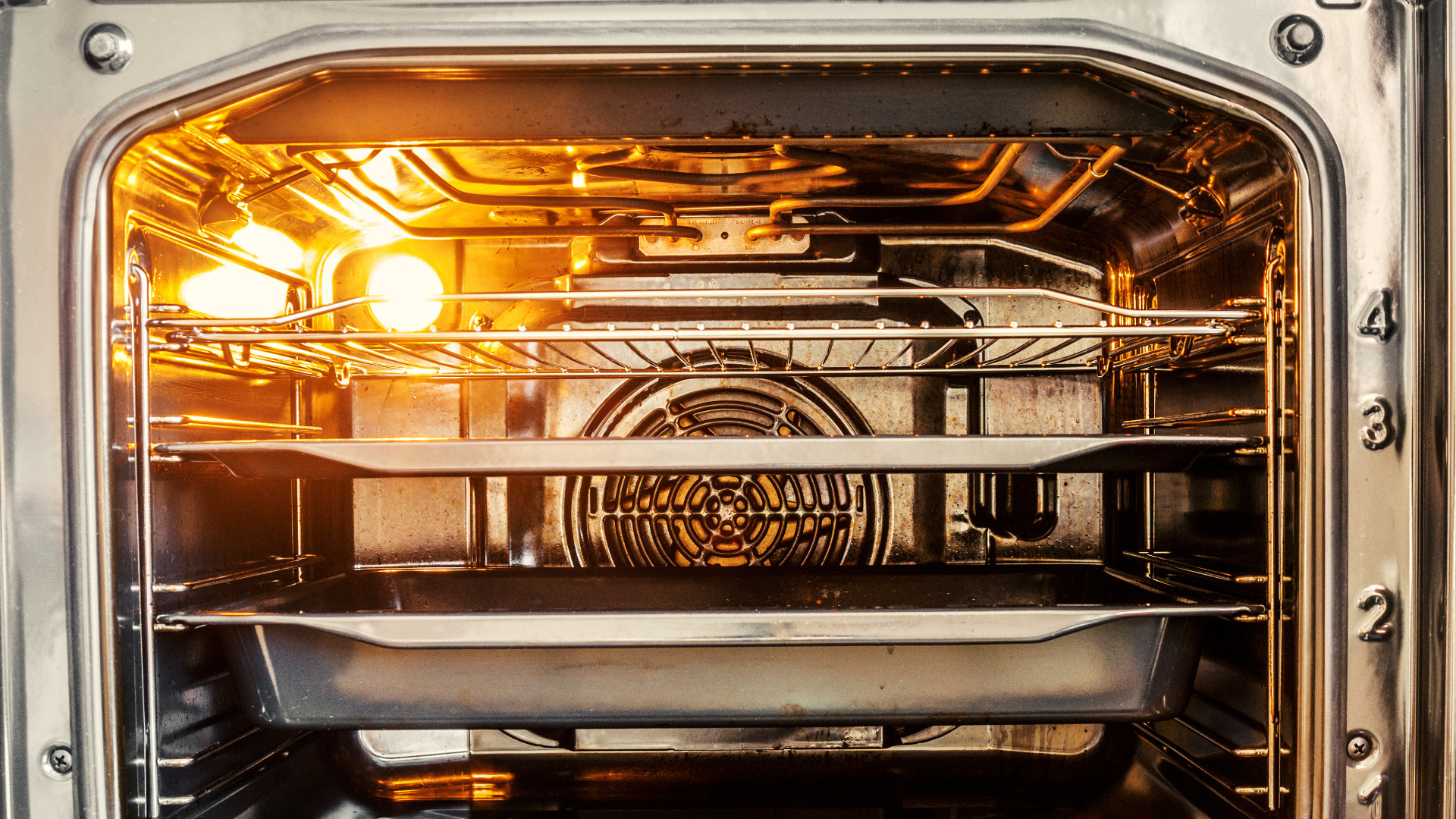 What Is a Self-Cleaning Oven?

A self-cleaning oven is a feature found with many modern ovens. Often there will be different cleaning cycles that can be used depending on how dirty the oven is. Typically, the self-cleaning process takes around 3-4 hours, depending on the cycle you select. The oven should stop automatically after the cleaning cycle, but you will not be able to open it until it has cooled down.

How Does It Work?

A self-cleaning oven works by reaching a temperature that is between 800 and 1,000 degrees Fahrenheit. When the oven reaches this temperature, everything inside the oven is turned to ash. You can then easily wipe away the ash to have an almost brand-new-looking oven.

It’s common to run the self clean before a major holiday, like Thanksgiving. This can lead to creating unnecessary appliance repair costs and potentially being without an oven when you need it most.

The extremely high heat produced by the oven when self-cleaning could significantly damage important oven components. For example, the door lock has been known to malfunction and get stuck in the locked position due to the high heat. Damage to the oven’s thermal fuse is also common with self-cleaning ovens. The thermostat can also be affected, which causes inaccurate temperature readings that lead to overcooked or undercooked food. The heat can also damage electronic boards, touch panels, and wiring.

There is conflicting information about whether self-cleaning ovens cause carbon monoxide to be released. Carbon monoxide is a poisonous, odorless, tasteless, and invisible gas that some sources claim is produced at the high temperatures the oven reaches. Therefore, it is recommended that you have a carbon monoxide detector when using a self-cleaning oven. However, other sources insist that the safety advice to ventilate the room and avoid the fumes is enough to protect people. See the McGill Office for Science and Society for more information.

Pets are also at risk of being harmed by the fumes. Birds are particularly at risk, as the gasses emitted can quickly overwhelm a bird’s body and cause death. If you are going to use a self-cleaning oven, make sure pets are kept far away from the oven. The safety advice when using the oven calls for sufficient ventilation, like opening windows and turning on fans. If the oven is emitting smoke and fumes, you will at least want your family to follow this advice and stay away from the smoke and fumes. However, not using the self-cleaning function may be the better option.

The high heat during the self-cleaning process also poses a fire risk if food and liquid debris are not removed before starting the self-cleaning cycle. Even if the oven is pre-cleaned, there is still a chance that grease and cooking oil spills may remain. The oven heats to between 800 and 1,000 degrees Fahrenheit; the temperature at which grease and oil may self-combust without an ignition source is between 750 and 815 degrees Fahrenheit. Therefore, the risk of fire is a good reason to stop using your oven’s self-cleaning feature.

5. Cleaning by Hand Is Easier

Before using a self-cleaning oven, most models will require you to remove the oven trays and clean them separately to avoid damaging the trays’ coating. To limit fumes and smoke, you should also remove as much food and liquid debris before starting a self-cleaning cycle. When the oven has finished the cycle, you then need to wipe away the ash that remains. When you add in the safety risk caused by the fumes and high heat, it becomes apparent that cleaning the oven by hand might actually be easier and safer.

How To Replace A Built-in Microwave

What Causes a Microwave to Stop Working?

Whirlpool Dishwasher Fills but Does Not Wash?

How to Fix a Fridge Leaking Water Inside