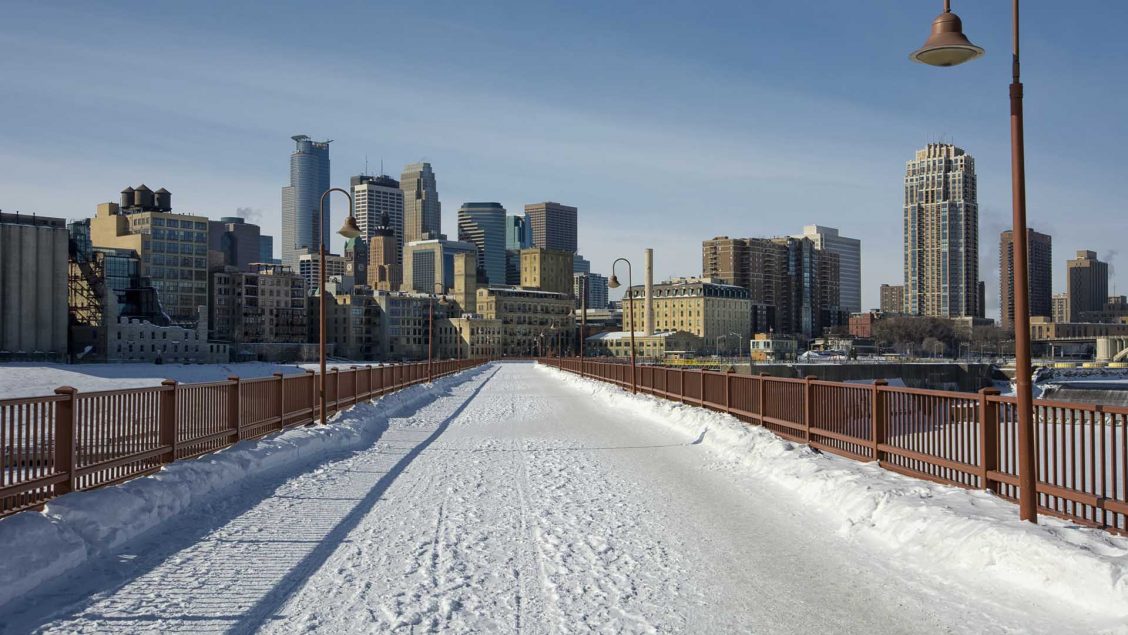 Whether you are just visiting, have recently relocated, or have lived here your entire life, there are tons of activities around Minneapolis-St Paul for everyone to enjoy.  Here’s a list of just six things to do in the area next month.

Over 70 countries will participate in the largest film event in the Midwest. Hundred of new films will be shown in Minneapolis, St Paul, and Rochester. Details have not yet been posted at the time of this writing, but will be coming soon.

On Saturday, April 14, you can spice it up with a concert at Union Rooftop to go with dinner. This won’t be just any concert, the band will be performing Spice Girls hits in drag! Definitely not something you see every day.

For another off-beat adventure, spend the night April 20 at the Minneapolis Museum. Yes, you read that right, explore the exhibits after hours with appetizers and cocktails! When you’ve seen all you can see, grab a blanket and find a comfy spot to close your eyes. (An adult camp out! How fun is that!)

All Prince fans will want to attend a special concert by his band members at Target Center on April 21. It’s part of a four-day celebration to honor his life around the two-year anniversary of his passing. Witness never-before-released audio and video footage of Prince by the musicians who performed with him on stage.

After a night of rocking out at Target Center head back to Union Depot April 22 to pay homage to the Bloody Mary. Where else can you see Prince one night and veg-out at a Bloody Mary Festival all in one weekend?

Round out your month with a visit to the Minneapolis Institute of Arts. Stop And Smell The Roses At Art In Bloom will showcase beautiful blooms as works of art. The annual exhibit will feature beautiful arrangements interspersed among the museum’s permanent collection. Don’t leave without casting your vote for the People’s Choice award.

This is only a smattering of all the wonderful pastimes available here. Add as many to your agenda as you can fit in.  Come back often to experience more the Twin Cities has to offer.