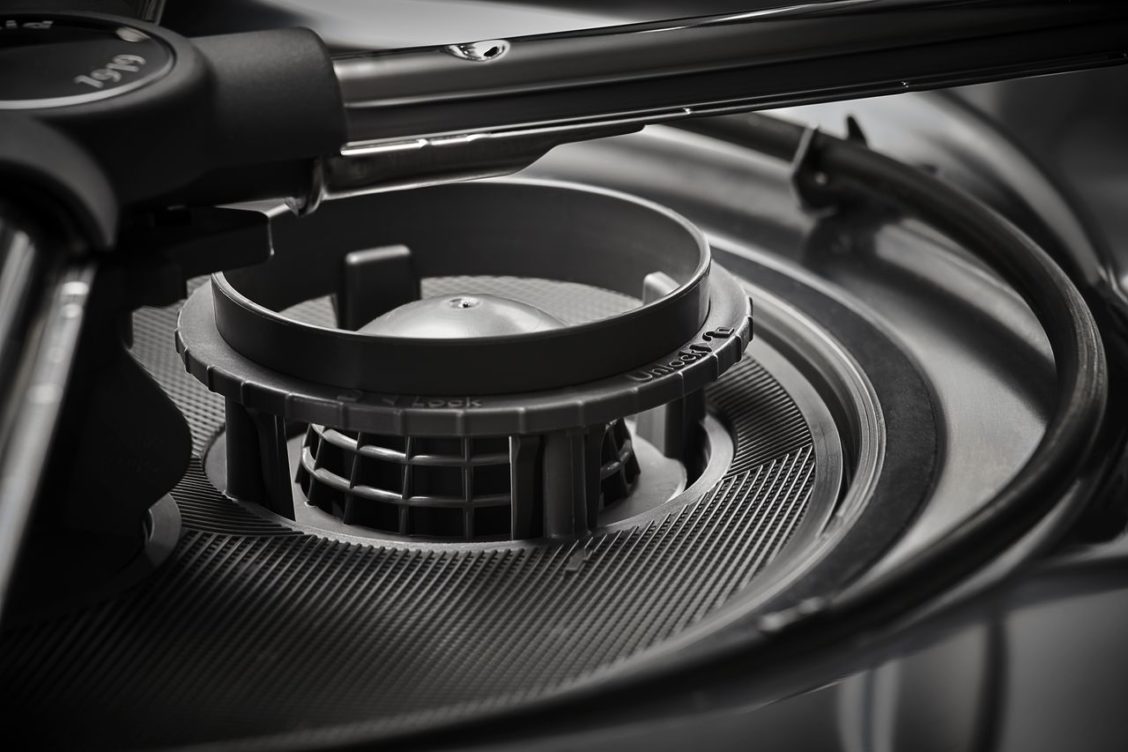 Does your dishwasher smell bad even after many vigorous cleanings? Does the smell get worse when it runs? Can you just not get it to go away? While many people mistake a smelly dishwasher for a cleaning issue, it could also mean that a repair may need to be made.

The first suspect before making any repair is to check out the filter in your dishwasher. This filter catches large food particles to prevent them from clogging the drain hose beyond. As you can expect, once that food starts to decompose, it starts to smell pretty bad. It takes a lot of particles to create a bad smell that continues to persist.

If the filter checks out, the culprit for your smelly appliance likely lies in the drain hose. There are two issues that could be causing the smell in your dishwasher. The first potential issue is that the drain hose is clogged or kinked. However, you will typically see other signs of this such as standing water in your appliance.

If it is an issue with backflow causing a smell in your dishwasher, you will also want to rewash any dishes that were inside after a backflow has occurred. They will need to be sanitized.