Does White Film on Dishes Mean a Dishwasher Problem? 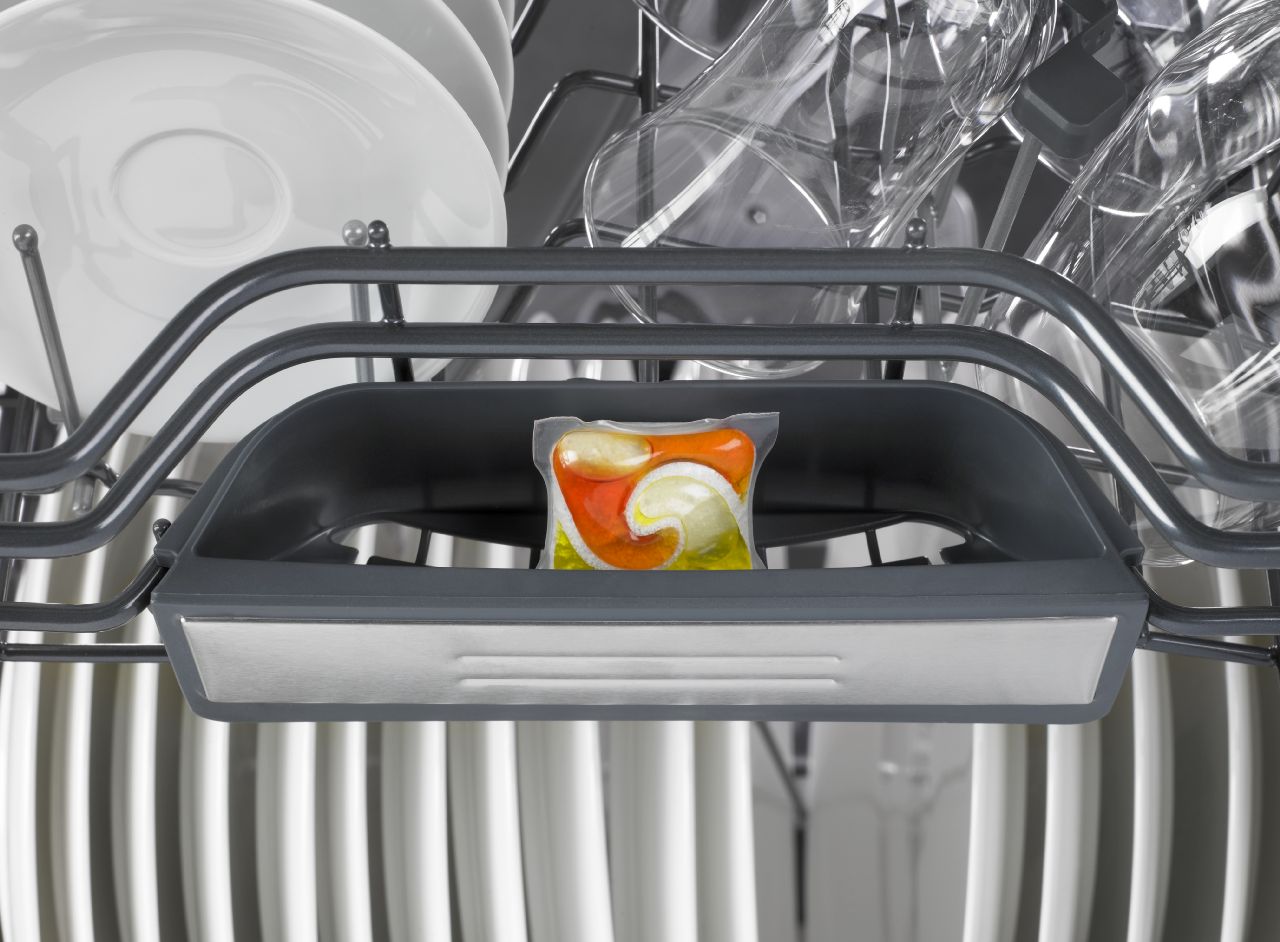 Do your glass dishes, on occasion, come out with a sort of gross looking white film over them? This is frustrating, as it means you feel the need to wash your dishes again, but it is not an indicator of a problem as you may expect.

This white film is typically caused by hard water being used in your appliance. That white film that is fogging up your glassware is just minerals from the water that lingers on after the washing process and condense into a film after the drying process. It used to be that dishwashing detergent contained phosphates that took care of this issue. Unfortunately, as these phosphates were hard to remove from wastewater and negatively affected the environment, they were banned. In the post-2010’s, more dishwasher owners started to notice this white film as phosphates were phased out. It leads to a bit of a panic as people thought there was something wrong with their appliances, but that wasn’t the case at all.

So do you just have to live with this white film on your dishes now? The good news is that dishwashing detergent companies have adapted a lot. You can buy rinse aid that will help prevent this issue or you can add in white vinegar that has the same function.

If this issue is a persistent menace every time you do your dishes, you may want to consider skipping the fruitless search for a dishwashing detergent that works, and rather look into a water softener for your home. This will help with the mineral film build-up on your dishes and also vastly increase the lifespan of all water-using appliances in your home if you live in an area with very hard water. That white film building up on your dishes Is multiplied by a hundred inside your appliance.

How To Replace A Built-in Microwave

What Causes a Microwave to Stop Working?

Whirlpool Dishwasher Fills but Does Not Wash?

How to Fix a Fridge Leaking Water Inside